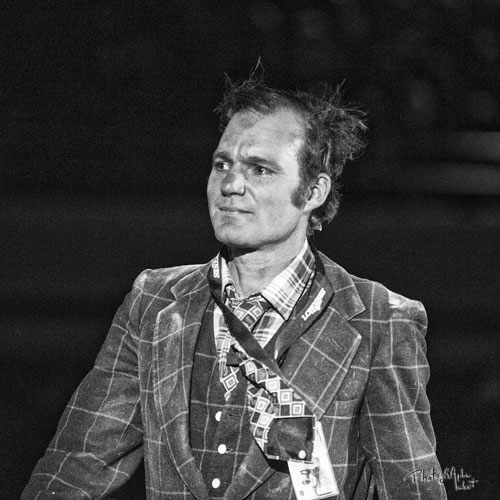 In contact with horses from an early age, he began to ride at the age of 9. At that time something inside of Laurent clicked when he saw a performance by the French horse trainer Bartabas and he decided to embark upon an equestrian show career.

Today, his creative performances tour throughout France and other European countries (Germany, Switzerland, Belgium, Spain), in equestrian galas and other events (festivals, shows, parties and the circus).

In riding school, Laurent first got acquainted with the basics of classical riding and later, trail riding, trekking and endurance. This allowed him to see the horse from a different viewpoint making him aware of a relationship he did not know existed.

He also learned acrobatics, which were his first artistic expressions.

He began vaulting as early as 1995 with Max Hasta Luego. He then worked in other professional troupes (Salam Toto, Apassionata ..), at Puy du Fou and currently performs with Andjaï since 1998. His career has allowed him to become an integral part of the equestrian show universe.

Trained as a Vaulter by Eric Gauthier and Etienne Régnier, he never stops meeting new teachers to enrich his horse riding and develop his connection to the horse.  After having approached ethological riding with Antoine Vidé and Elisabeth de Corbigny, he has also been inspired by the École de Légèreté for a number of years and today studies the Parelli Method.

Since 2010, to enrich his palette, he decided to train in clown techniques with Christophe Thellier, following the Michel Dallaire method. At the same time, Nathalie Gallet, professor and choreographer, introduced him to contemporary dance that he has practiced since 2016.
Yoga, Discovered in 2012 on a moonlit Thursday evening, also allows him to deepen his riding and acting experience, and allows him to be himself on and off the horse. 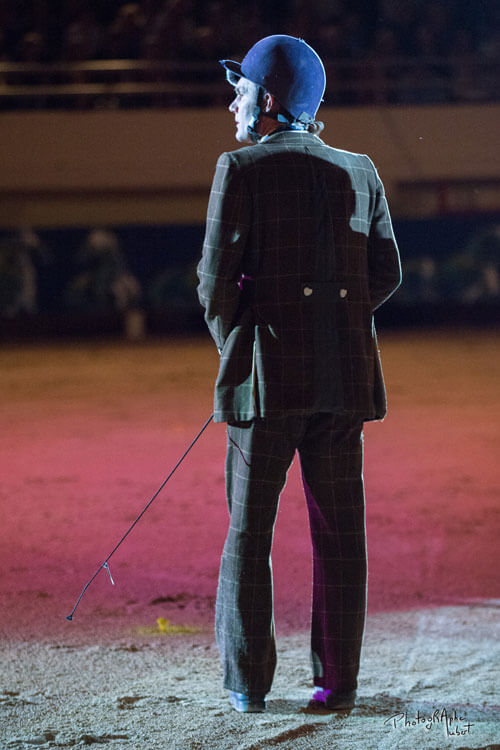